Just added to your cart

The Best Self-Defense Martial Art Style for You? 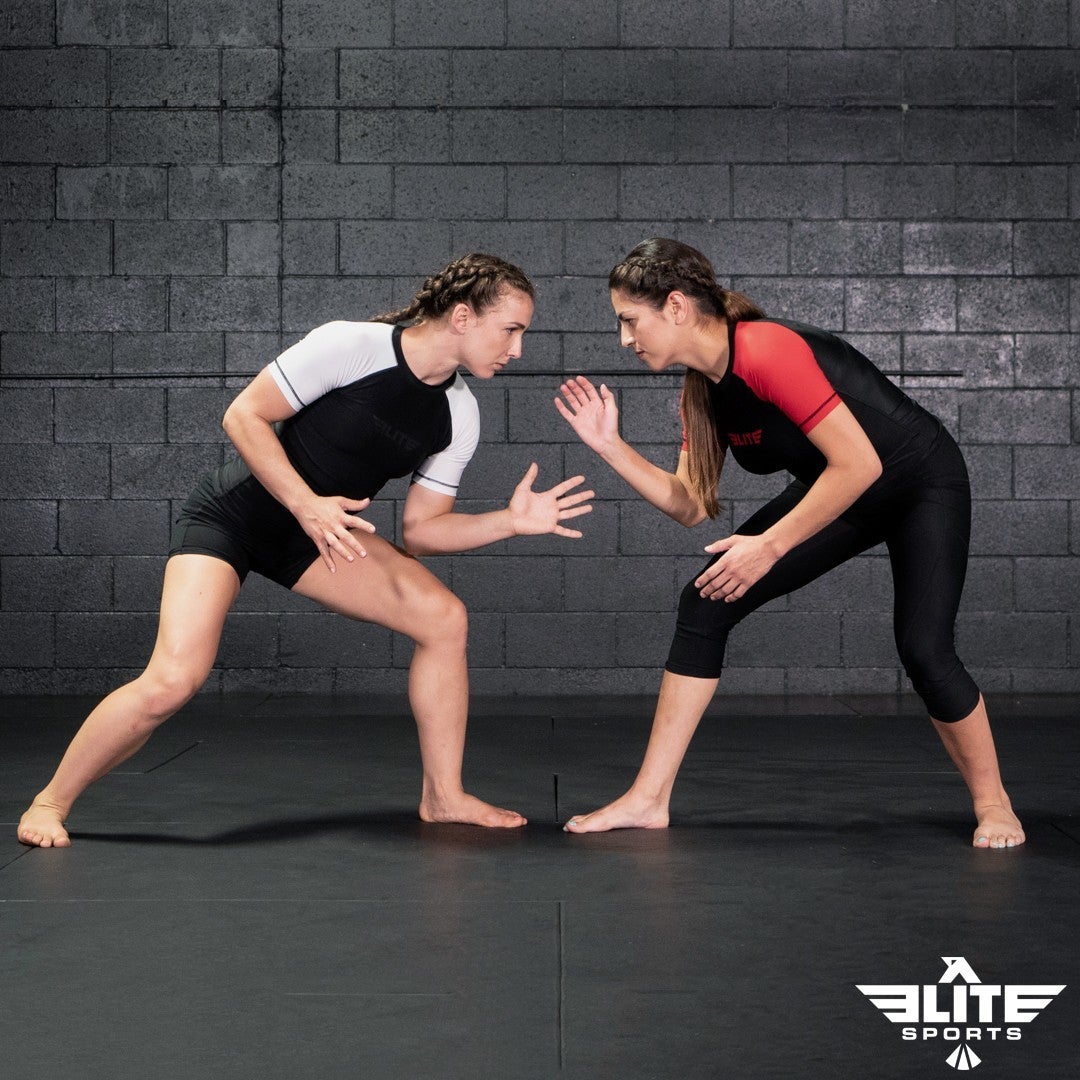 There are lots of martial arts style and if you don’t know anything about it choosing a style or form gets difficult. Just before we begin, every martial art style is built with some specific goal in mind. A specific martial art focuses on some specific goals and you have to choose an art form that would be best able to satisfy your goals and help in achieving your desired goals. However, you should also know that every type and form of martial art is not meant for self-defense or at least, is not as good as the rest. With films like “Man of Tai Chi” have changed the concepts. So, anyways, we made a list of the best self-defense martial arts. Here are the important things you should know before joining martial arts have a look.

Brazilian Jiu-Jitsu a.k.a. BJJ is also one of the best martial arts that teaches you effective self-defense. It is a ground-based martial arts style focusing on joint locks, chokeholds etc. BJJ also teaches how to take leverage and win even if your opponent is bigger, heavier, even than you. This is one of the major reasons why most of the people opt for BJJ for self-defense. Everything apart, isn’t the name cool.

Muay Thai a.k.a. art of eight limbs, because it utilizes your elbows, knees, kicks, punches along with different clinching techniques. Muay Thai is also a good martial art for self-defense because it makes the body a weapon and teaches you how to use it like one. This art form was developed in Thailand, thus the name. Its brutal blows and fatal kicks are famous!

Mixed Martial Arts, a.k.a. MMA, is one of the best forms for self-defense in real-life. It combines different martial art styles and techniques which forms a fool-proof self defense system. Grappling, locks, standing and ground-based fighting it teaches you everything. But if your opponent has a gun that is game over my friend! Even in MMA, which is one of the most brutal styles, professionals wear MMA gear and fight under some rules but in real life there are no rules and protection.

Krav Maga was developed for self-defense purposes by the Israel army and they still practice and use it to this day. The goal there is to quickly and efficiently get control over your opponent and even disarm them. Even Krav Maga could not do anything if a bullet is shot from a distance however, you will learn how to disarm a person within your range. The art form is developed by combination of kicks, punches, throws, grappling, locking and more from different martial arts. Personally, I prefer it even more than MMA.

Boxing is the most famous and trained martial art forms among all these. While it does not teach you to kick or choke someone but the jabs and punches are strong enough to knock out your opponent. Strong and quick footwork, sharp responses as defense and offense build a solid self-defense system. Most of the fights start in standing position and mostly end there too, and boxing is a standing fighting style.

Which martial art to learn?

Above listed martial art forms are what I thought was the best for self-defense. As there are many other types and styles, depending on what your goal is you can choose the one that suits them most. The thing is to join and practice, whichever you like, don’t just sit there and delay things. Choose a style and go for it, if you don’t like that, option to change is always present, no one is going to stop you from that.

Stay updated on drop, events and everything in between